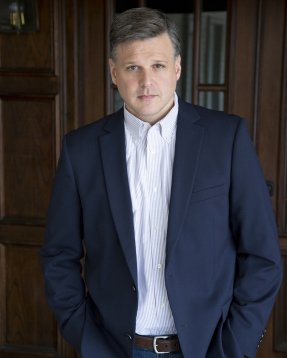 Tom is a member of the International Thriller Writer's Association. He is a hybrid author (traditionally and self-published) who writes post-apocalyptic thrillers, action adventure, and political conspiracies.

He is currently at work on The SpaceMan Chronicles.

Tom lives in the Houston suburbs with his wife, Courtney, and their two children